Wright, who has already started work at Sauber, spent nearly 16 years in F1, starting as senior engineer at BAR and staying with the outfit as it became Honda and then Brawn GP.

He then rose to head of engineering software when Mercedes took over, before leaving in the summer of 2014 to take up a role outside of F1 in the United States.

Autosport understands Sauber has also agreed a deal for Furbatto, who worked as chief designer at Manor before it closed its doors earlier this year, to join the technical team but it has not been announced. 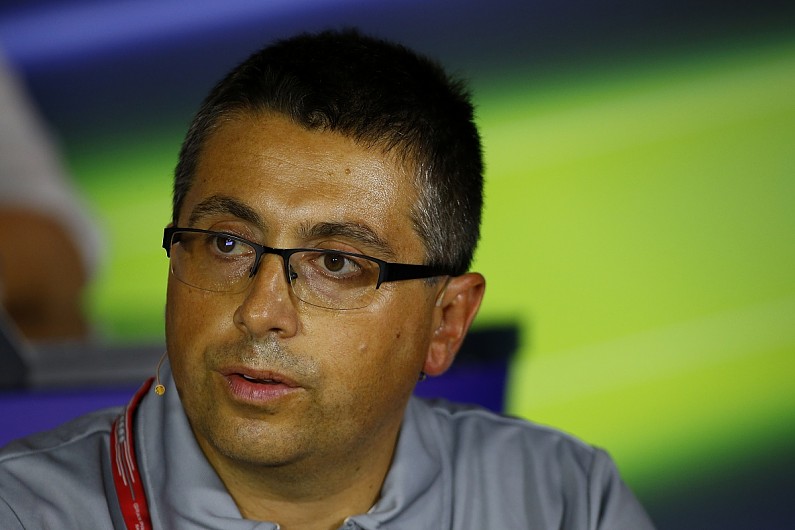 He will work under technical director Jorg Zander, whose team includes chief designer Eric Gandelin, but his exact role has yet to be finalised.

Furbatto entered F1 as an assistant test engineer with Tyrrell in 1998 and later spent time working at BAR and Toyota before joining McLaren.

After a 10-year stint there, he joined Toro Rosso as chief designer and following a short time as a senior consultant with McLaren GT, returned to F1 with Manor.

The new appointments come at a turbulent time for Sauber, which is currently without a team principal following Monisha Kaltenborn’s departure.

It is understood the team has yet to confirm Kaltenborn’s replacement, with Zander and team manager Beat Zehnder temporarily in charge.